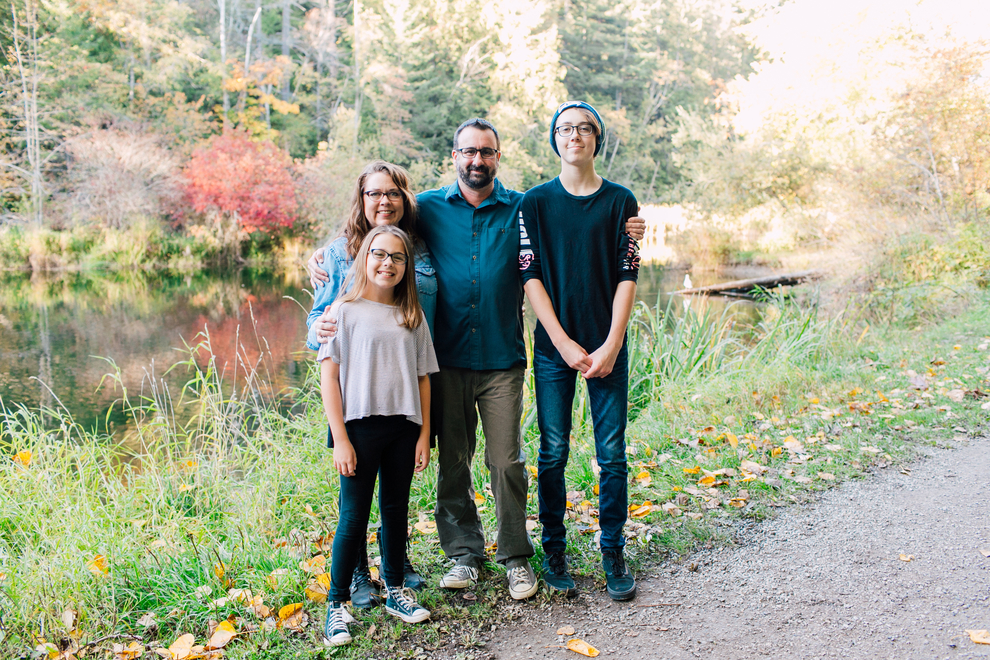 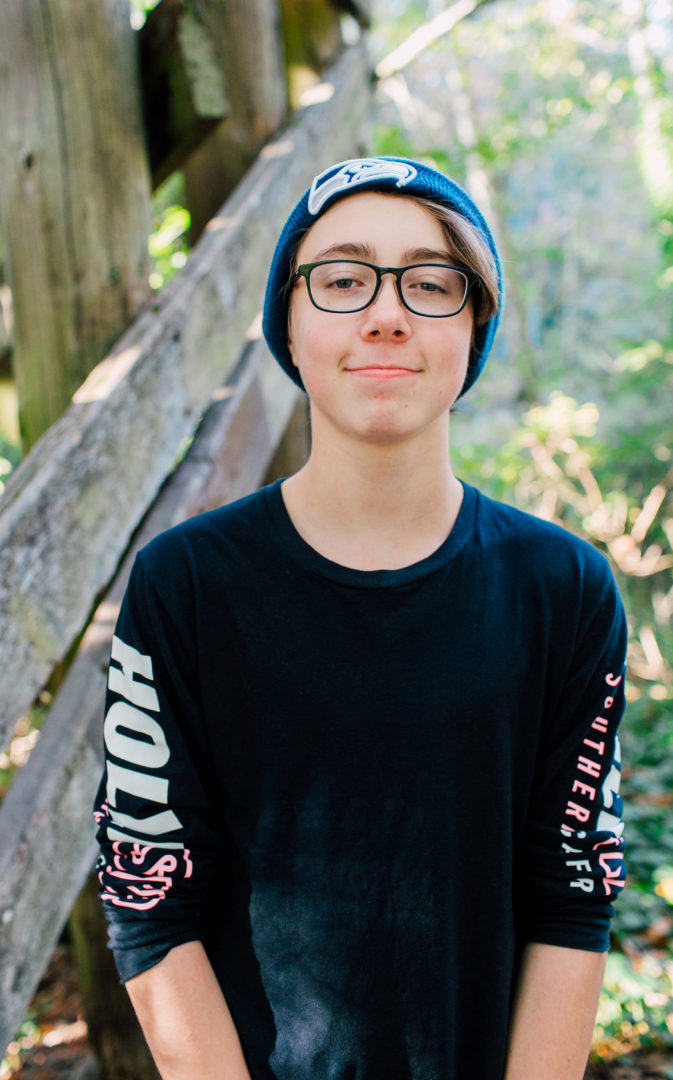 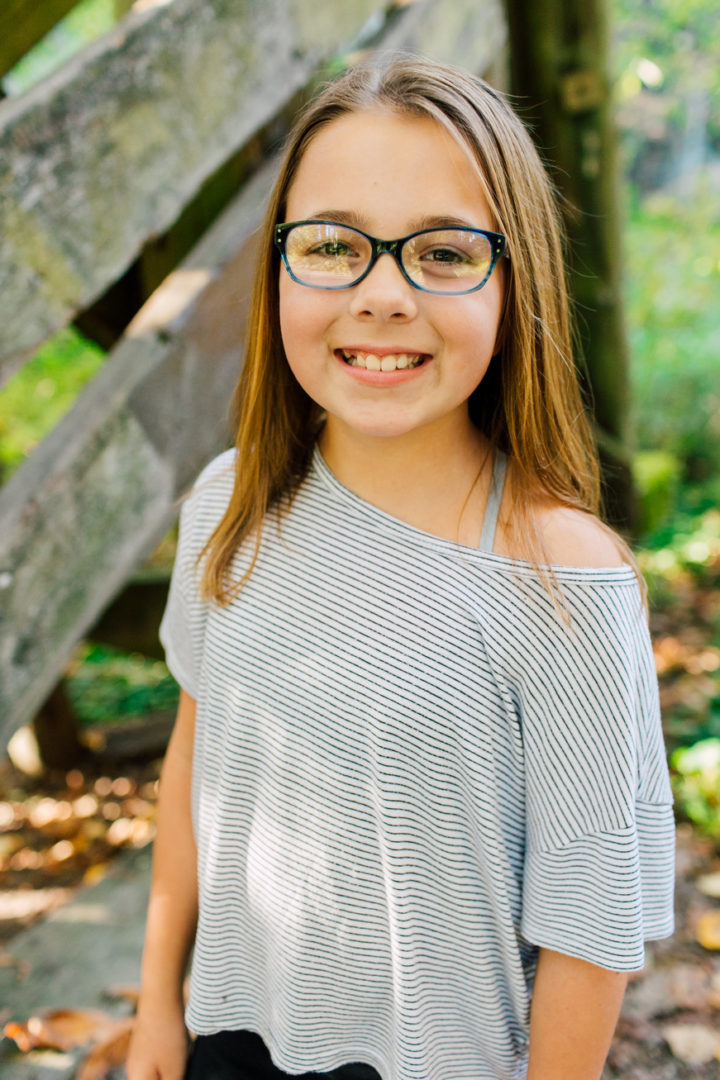 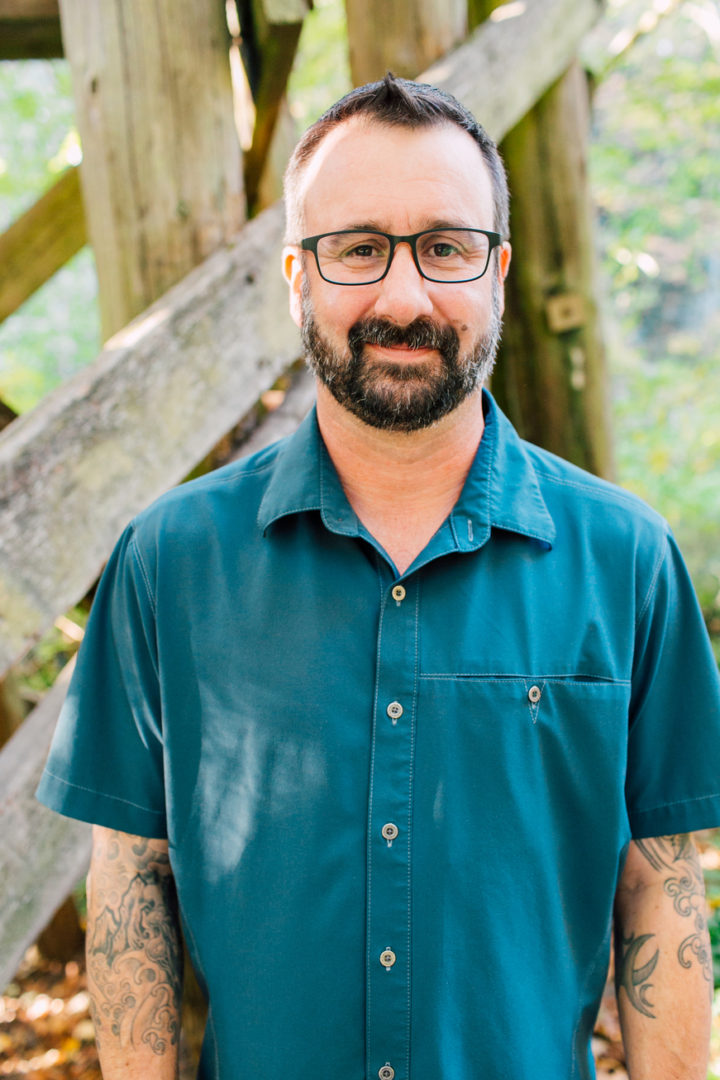 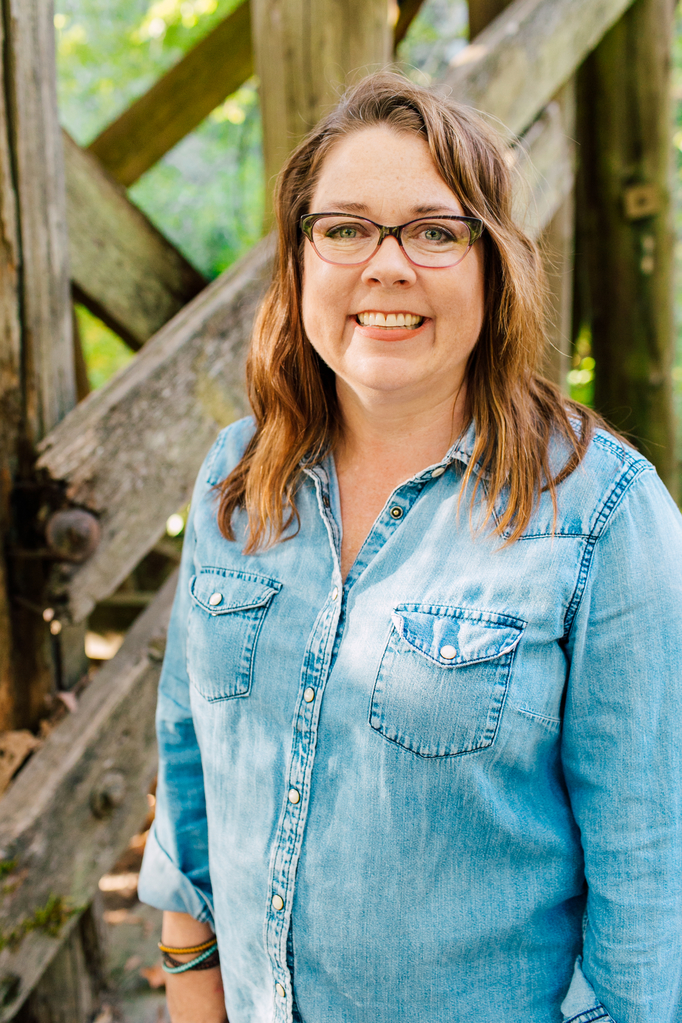 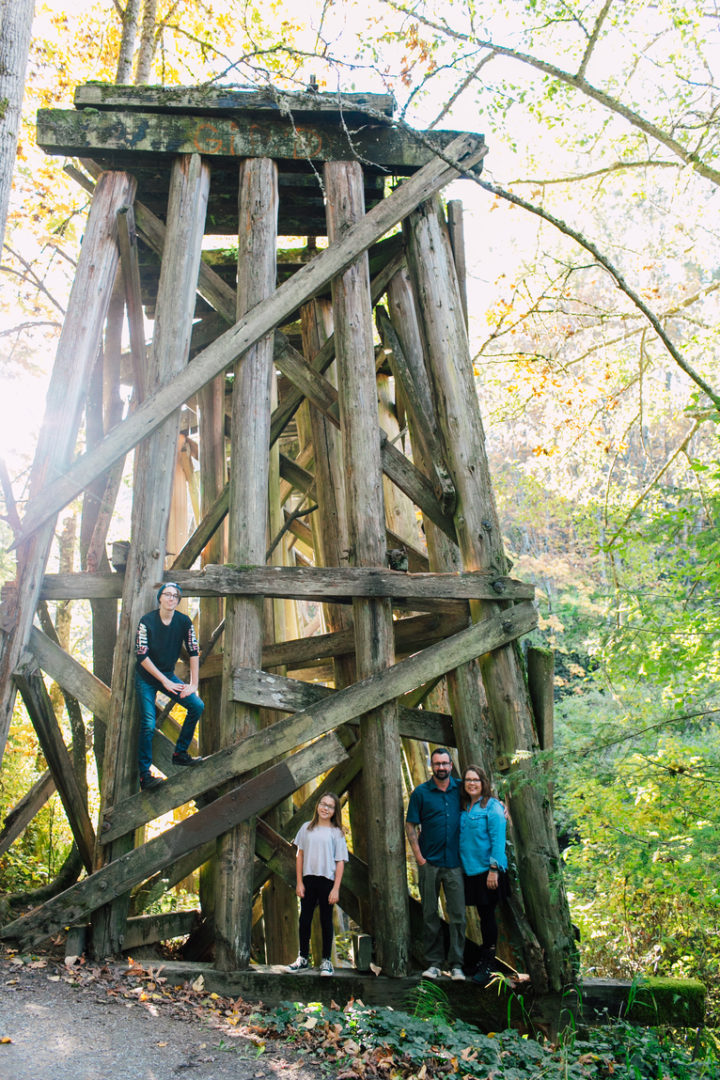 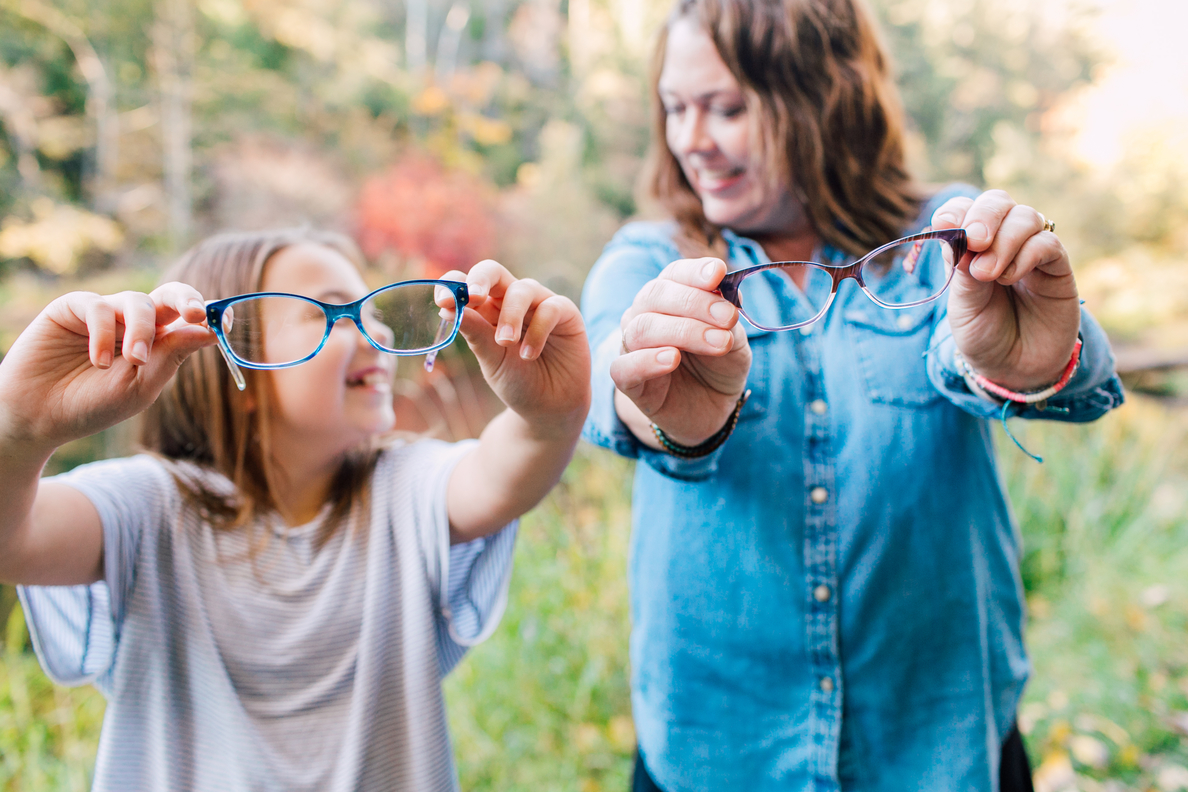 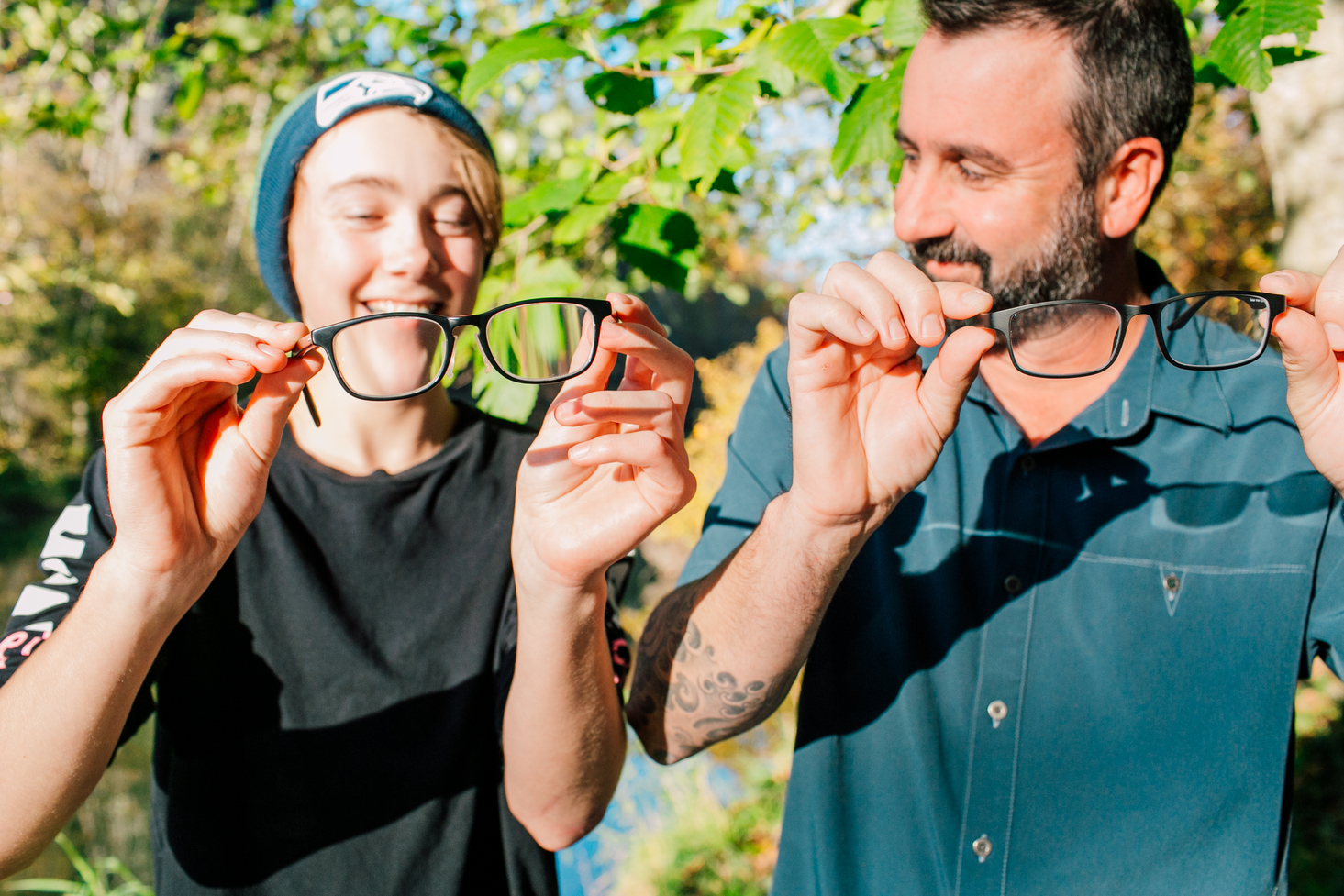 We have the unique opportunity to be present for an awesome “WOW!” moment in many peoples’ lives… the moment the world becomes clear!  Inspired by the adorable viral video last year of a baby seeing her mom for the first time (see here) the Binyon team would like to present our first edition of patient talk…

“Everything is so sharp – I haven’t taken them off!” – – C, who thought she just needed her glasses for driving and wouldn’t wear them often

“I can see the points on the stars!” – – O (10 years old) about the star stickers on the ceiling of his bedroom 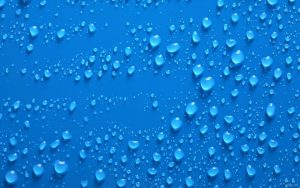 “I can see raindrops on the cars!” – – K, after putting on her contacts for the first time

“The roof has lines on it.” – – J, first time contact lens wearer talking about the shingles I can’t believe how trees look- I can see the leaves when before it was a big blob of green.” – – R, 11 years old, first time glasses wearer

“Dr. McEathron – you saved my marriage – you showed my husband how the world looks when I don’t have my glasses on and he’s so much more understanding now.” – – L, 63 years old, very nearsighted

“I can see the mole on your face Mommy!” – – L, 8 years old when asked what she could see with her new glasses

“OH! Where did all those wrinkles come from!” – – C, 52 years old, putting on her first progressive lenses

A new world appears with clear vision – are you seeing to your full potential?  Come on in!  We’d love to share a WOW moment with you, and add your patient talk to this list! 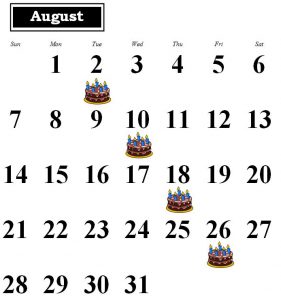 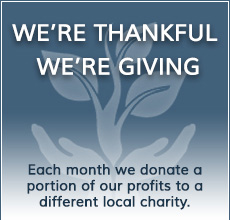